You are: Home > Length

Choose a unit of Length to convert from:

Length
/lɛŋ(k)θ,lɛn(t)θ/
Length is a term used to describe the distance from one point to another; namely the extreme dimensions of an object

Length is a measurement of distance and is represented in the Internation System of Units by the base unit metre. There are a number of terms (normally relative to each other) that are used which reference a measurement of length of an object; including width, breadth and height.

Ever since humans started to move around and live in different places, using materials to build objects and began trading with neighbours, the need for measurement has been important.

As technology has advanced and the need for more accurate measurements has increased, various methods for measuring length have been conceptualised and improved. For example, one of the earliest measuring tools was a foot; which was originally compared to a part of the body (though this varied from country to country).

We now have units that can accurate represent the minute distance between transisters on a circuit board and units that can even represent interplanetary distances without using too high a number. 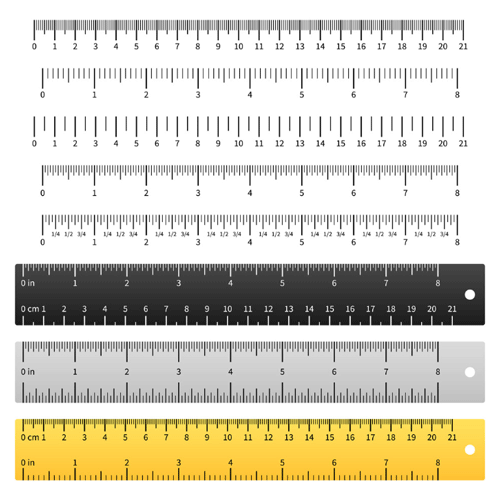