Need to convert units from one type to another? Metric to imperial? Welcome to the world's easiest, quickest and most comprehensive unit conversion site.

Choose a type of unit:

What is Unit Conversion?

conversion
/kənˈvəːʃ(ə)n/
The conversion of units describes the process of representing the same quantity or measurement of a property in another commonly known way.

Throughout history, properties of objects have been described in 100s of different ways. As technology and communication has advanced; the need to be able to describe quantities of various items in a universal way has become ever more important.

As empires have risen and fallen and countries have worked together and broken off through economic changes, there have been various sets (or systems) for measuring out these properties including the older British Imperial system, the US Customary system and, now the Metric system (now called The International System of Units or SI) which was established in France in 1960. This latest system is becoming the world standard and is present in every country in the world.

It would be fundamentally impossible to get the entire world to change to one system of measuring things; meaning there will always be remnants of various measurement systems in place – giving rise to the need for conversion calculators.

This site aims to provide an easy-to-use, quick and clear solution for students, engineers, professionals and individuals; making the hectic world of unit conversion that little bit easier.

We hope you find it useful! 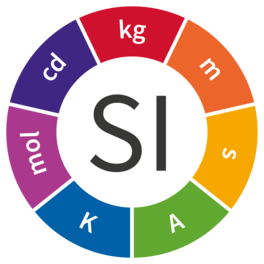