You are: Home > Time

This quick and easy calculator will convert units of time e.g. s, d, hr, mo, a

Choose a unit of Time to convert from:

Time
/tʌɪm/
A term to describe the infinite and contuining progress of events and pure existence; including but not limited to events in the past, present and future

Arguably the most studied but least-defined and probably misunderstood properties; time defines the continued progress of all events in order of when they have happened.

Not only is it a property itself used to express the current point of the day, or as a length to estimate how long something will take to do, but it is also used in 100s of formulae to express the progress of other properties, such as speed (metres per second) and power flow (kilowatt hours per second).

Due to its nature as one of the main pillars of the universe, the base unit (as used in the International System of Units), the second - s, is commonly used and recognised the world round.

The year, month, day, hour, minute and second all sit on the same scale and are used to define manageable chunks of time based on the repetition and behaviour of the earth's rotation around the sun; and is therefore synchronised with what we understand to be day and night (light and darkness). 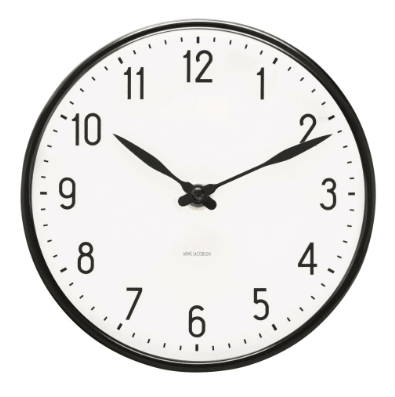 A clock; a device calibrated to share and express the current point in time; otherwise described as "now"